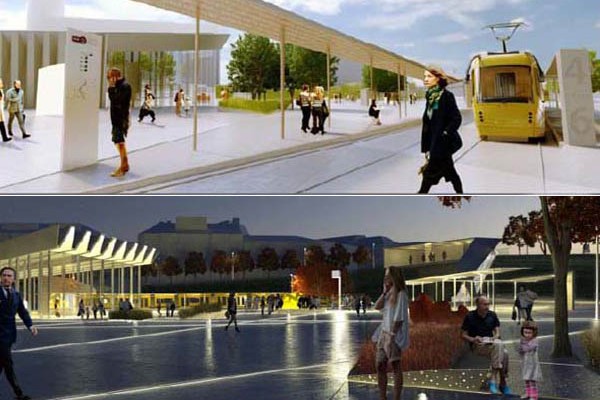 The renovation of Széll Kálmán square has recently started, and the complete reconstruction is to be finished in February 2016.

Széll Kálmán square, which is one of the major traffic hubs of the city, will be completely renovated in the next 12 months, and by February 2016 it will have been turned into a modern landscaped square. The winning plan will be using simple architectural means to elegantly rationalize and humanize the space.

Covered platforms and inlaid LED–light strips in the road surface

The new architectural concept gives the area a definite yet clearly-structured form by using new platform roofs, by creating a traffic zone in Várfok street and by placing a café at the highest point of the square. The pedestrians will be able to access any point of the square easily from the inner protected centre of the square by following the inlaid LED-light strips. 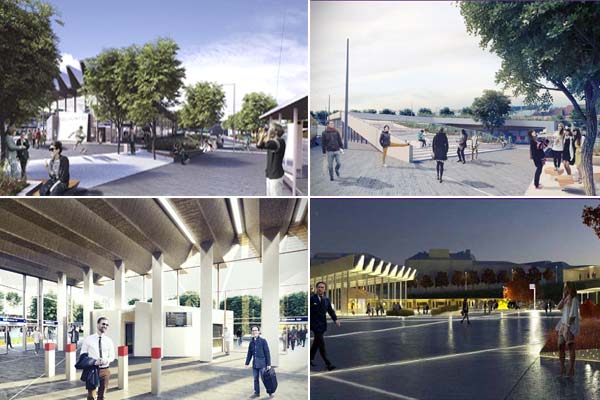 The renovation is characterized by modern elegance and simple architectural means, which humanize the square and make it easier to use. The current building of the underground station will also be renovated; the chaotic wings on the side will be demolished. The platforms will be partly covered, and the pedestrians crossing the streets will be able to walk along the LED-lit strips inlaid into the paving. While the square will keep its original function, plenty of green space will also be created.

As a result of the reconstruction, the square will have more modern design and a higher level of service and it will be easier to use, and which will also strengthen its position in public transport, in pedestrian and bicycle traffic in the area.