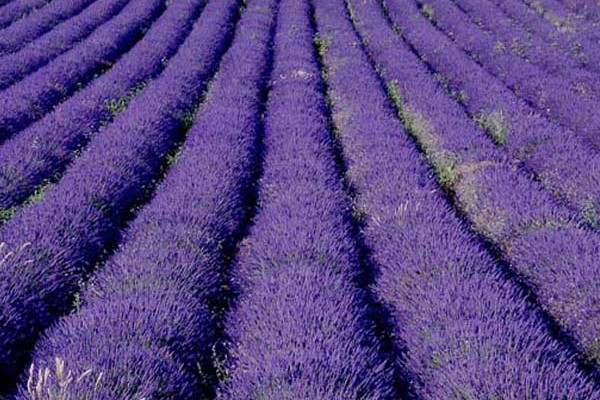 The Lavender Festival in Tihany has started

The Lavender Festival is celebrating its 10th anniversary by offering a week-long event to visitors.

Pick your own lavender and visit a fair

The Lavender Festival is being held for the tenth time on the Tihany peninsula, and the center of the festival will be at the lake called Belső-tó. Apart from the fair and the cultural programs, the experts of the national park will be organizing hiking tours, the most exciting of which is likely to be the one which takes visitors to the old Lavender field.

Lavender itself will play a prominent role during the whole event. It can be tried and tested in its different forms, as jam, as cosmetics, as flavouring for home-made beer, and last year’s most popular programme, the “pick your own lavender” event will be held again.

One of the most prominent events is a concert where musicians play the traditional musical instruments of the Hungarian peasantry, and the other one is the photo competition for non-professional photographers titled “Pose with lavender”, which is the most colourful event at the festival.