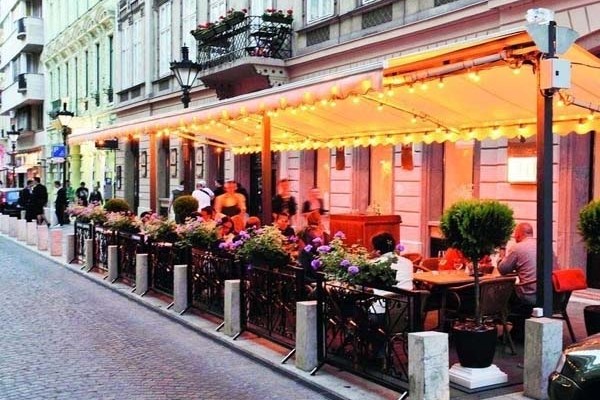 Restaurant in the city centre has been awarded a Michelin-star

Borkonyha (Winekitchen) located in the city centre has gained the Michelin star, while Déryné Bisztró in district I has received Bib Gourmand rating.

Editors of Michelin Guide for Main Cities of Europe have included the Borkonyha located in Budapest on their list. Borkonyha is the first restaurant in Budapest that has gained the star which does not offer fine dining; instead it is characterized by a more casual bistro style.

According to the report, Borkonyha offers a unique selection of wines to complement its innovative and varied French-style bistro cuisine. Its interior provides a cosy atmosphere, which is perfect for a dining experience free from formalities. The fact that they use the previous achievements of Hungarian bistro style but insist on preparing their own individual dishes has resulted in a style which made Borkonyha very popular in the city. Their cuisine is based on fresh ingredients purchased on a daily basis.

According to the evaluation of the guide, Déryné has gained a Bib Gourmand rating, while the Bib Gourmand rating of Bock Bisztró, of Vár a Speiz restaurant and of Arcade Bistro have been withdrawn. Onyxs and Costes restaurants have retained their Michelin stars they had previously earned.