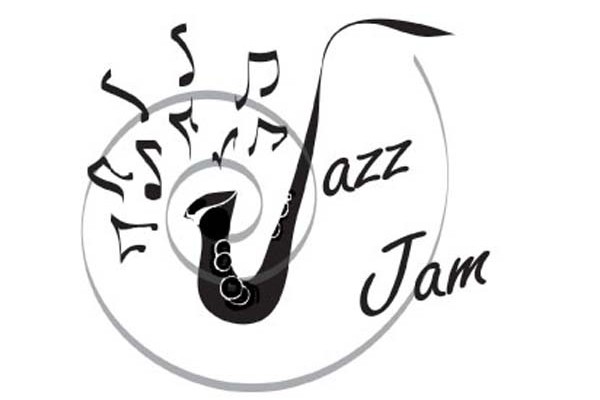 Hungarian Jazz Jam is the name of a series of jazz concerts to be performed Palotanegyed Festival in Józsefváros (8th district in Budapest) from Thursday to Saturday.

The performance of the formations of two excellent jazz pianists will open the series of jazz concerts on 3 July: Ávéd János Quartet will be playing at 6 p.m. and the Bacsó Kristóf Triad at 7.30 p.m..

On the second day, on Friday, István Grencsó and his band will be performing on wind instruments. The musician, who is famous as a representative of Hungarian free jazz, will be playing with Róbert Benkő double bass player, and with two members of the younger generation of experimental musicians, with Máté Pozsár (electric piano) and with Szilveszter Miklós (drums).

On Saturday, 5 July, Tariqua will be playing from 5 p.m, with the cooperation of Tichiti Said from Marocco and András Halmos. Mihály Dresch, an outstanding Hungarian jazz musician, will be playing on the saxophon and on fuhun (a flute he made for himself) as a member of Tariqua.

The final performance at Hungarian Jazz Jam will be the concert by the Lukács Miklós Trió – Cimbiózis starting at 6.30 p.m. presenting one of the internationally most frequently employed cymbalo player as leader of the band, as well as György Orbán who will be playing the double bass, and István Baló on the drums.

The concerts – as well as all the performances on offer at the Palotanegyed Festival until the middle of September – may be visited free of charge.