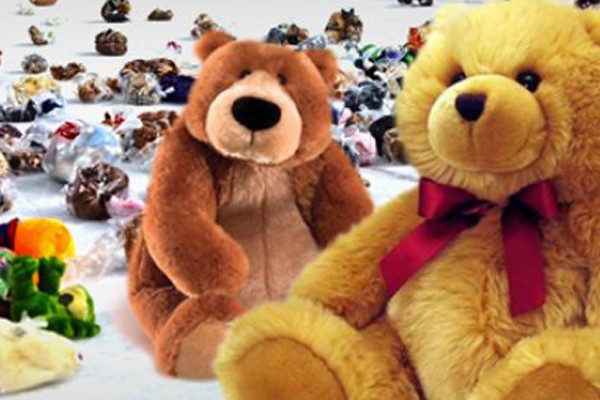 October,18th  the fans may throw plush teddy bears on the ice when the home team scores.

Miskolc Polar Bears, a top leage hockey team, organizes a charity game for the fifth time on the 18th of October.They play against Újpest that day and the audience is allowed to toss teddy bears on the ice .

Toss a teddy for the opening score

The tradition got naturalized in Hungary by Miskolc Polar Bears five years ago.Teddy Bear Toss games became a huge success and many other teams even in different sports started organizing games alike.Rules are custom, you can toss a Teddy when your home team first scores or in case no scores happen during the game, all the Teddies shall be thrown when the final whistle ends the game.

The previous season produced 17 bags as many as 1053 teddy bears.By that time more than 3500 furry friends had landed on the ice.The Ronald Mcdonald Houses,where ill, recovering children live with their parents, recieve these toys as donation from the club.