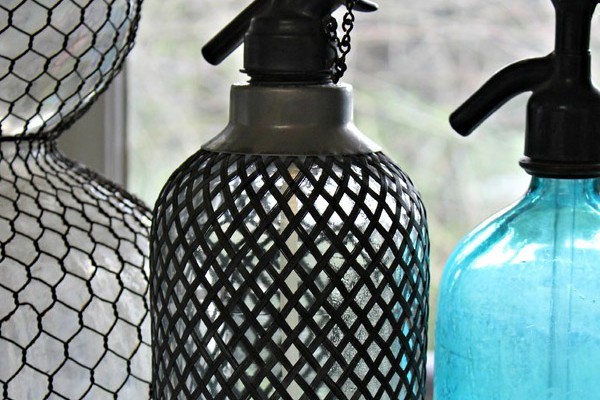 The carbonated soda is thus formally matter of national values​​, as included in the depository of Hungary, MTI announced on Monday.

The production of soda water (known as old-fashioned soda)was invented by Ányos  Jedlik Hungarian physicist who in 1826 built  the first soda water machine.His name is linked to the first Hungarian soda manufacturing plant as well. Initially, the soda water crafts were produced by local artisans and sold in glass bottles.It was the 1800’s third-largest industry.

In our country, several arts now also commemorate this national value as a hallmark in bottled water.Downtown Győr is proud of its soda bottle-shaped fountain, made ​​by glass artist Laszlo Hefter.The Jedlik fountain was inaugurated last summer to honour the inventor who lived most of his life in Győr.

In Szeged, A permanent exhobition awaits its guests and visitors,located on the ground floor of the water tower at Saint Stephen square to introduce the history of soda and to present 120 different soda-bottles and syphons.

« A hullámzó geometria Modern design in the refurbished Club Akvárium »