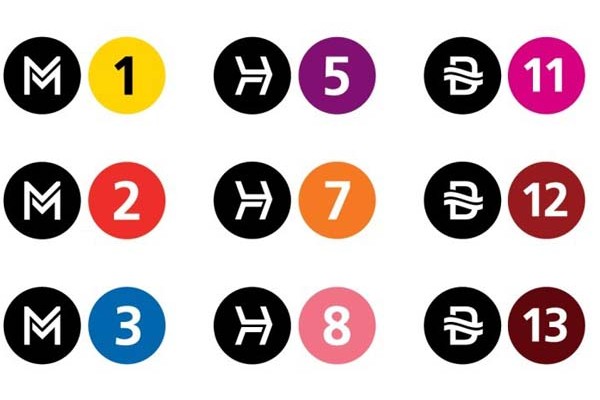 The reason for changing the corporate identity was the approaching completion of Metro Line 4.

The reason for changing the corporate identity was the approaching completion of Metro Line 4, and it will entail the changing of the logos of the suburban railway line (H = HEV) and the public transport Duna boats (D) as well.

The Design Terminal team was contracted by the Centre for Budapest Transport (BKK) to publish an invitation to tender, which has been won by the Hidden Charters agency, according to the blog urbanista. 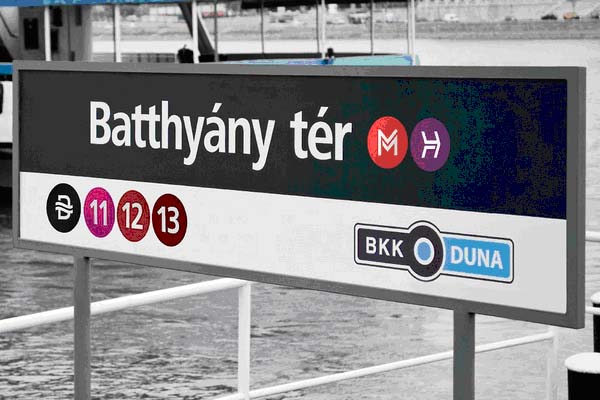 The winning designs have not yet been finalized, announced the Centre for Budapest Transport, so far only the design team has been selected. The designs may still be further refined or modified. At this stage, the logo of the suburban railway (H), for example, looks like an arrow, which does not seem to be the best choice.

The new, modern and final pictograms will be completed by spring at the latest and it is expected to take approximately 4-5 years for all the boards to be replaced.