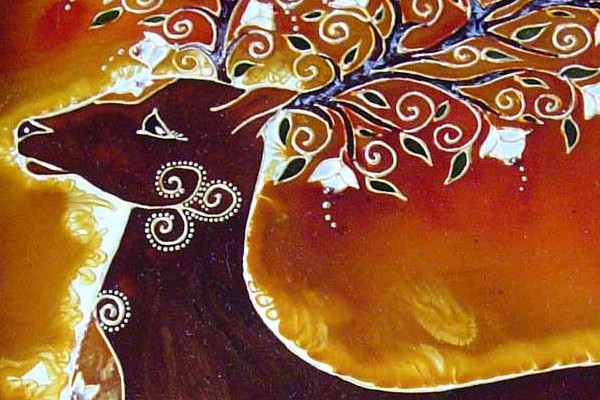 “Magic deer” concert presenting ancient rituals on the A38 boat

Vágtázó Csodaszarvas, the band which was founded by Atilla Grandpierre, who had also created VHK, mixes ancient rites with Hungarian folk music.

The band will be performing its usual end of year concert on the A38 ship in Budapest.

Atilla Grandpierre, who is also an astronomer and a philosopher, is a unique character on the music scene of Hungary. He has been playing his unique and individual music with Vágtázó Halottkémek since the 1980s. While VHK was a strange mixture of punk, underground, folk music and shamanistic rites, Vágtázó Csodaszarvas tends to place more emphasis on Hungarian folk music, and does this in a unique and distinctive manner.

The cathartic music played at the concerts of the band revives the ancient Hungarian folk music and folk rituals and, according to Grandpierre, makes people feel a kind of soaring and liberating exhilaration. It is only at these rare events that such deep joie de vivre may be experienced at such deep level and with such elemental force. He claims that a certain liberating force of life energy is released from both the members of the band and form the audience – and if the concert is successful, even from the universe. The unique, hypnotic and cathartic performance of the band brings back the ancient, shamanistic music of the nomadic peoples of the Eurasian steppes, and their rhythms, and magical, oriental melodies.

The highlight of the concert on 6 December is the joint performance of the band with Hollóének Hungarica, where almost 20 musicians will be performing on stage.