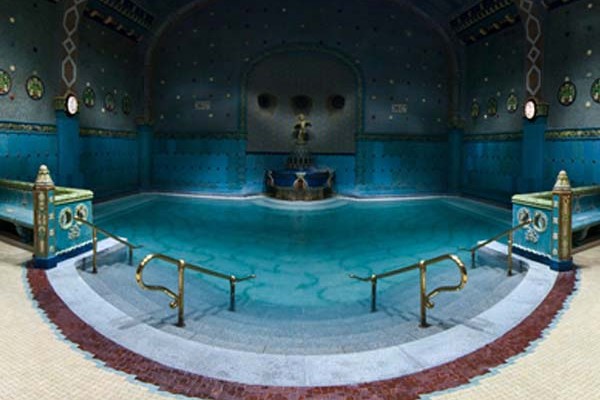 Image film about Hungary which was first presented at the world’s leading film and multimedia convention in Berlin won the second prize.

The short film which had been commissioned by the Hungarian Tourism Ltd. won the first prize in the advertising spot category at the Tourism Media Award – The Golden City Gate tourism film and multimedia convention.

The image films presenting various countries are evaluated every year before the opening of the world’s biggest tourism convention, the Internationale Tourismus Börse, in Berlin and the prizes are handed over at the awarding ceremony during the convention.

According to the announcement of HG360, the company which made the film, the goal of the new image film is to defy the traditional stereotypes about Hungary which focused only on “goulash-csarda-paprikash”, so further modern ideas have been added focusing on facilities offering entertainment and recreation hoping to attract younger generations. The new image film was first shown at the World Travel Market (WTM) exhibition in London.