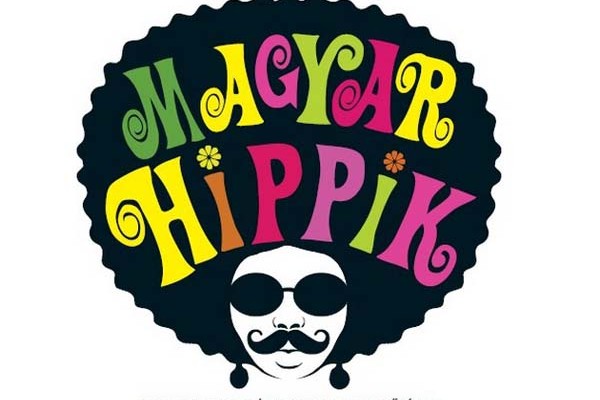 In what ways is Hungarian hippy culture similar to the culture of American and Western-European hippies? Does the “Hungarian hippy” exist?

The exhibition which deals with the phenomenon of Hungarian hippies consists of a selection of underground artworks and contemporary photographs from the 1960s and 1970s. Apart from rarely exhibited paintings, graphic arts and sculptures, the exhibition also presents photos, films and masterpieces of contemporary poster art.

Originally, hippy culture began its development as a youth culture at the beginning of the 1960s in the United States and spread around the world. In their demonstrations they voiced to criticism of the Vietnam war and of the values of consumer society and the Western middle class.

The fine arts section of the exhibition focuses on the impact of the hippy movement on the contemporary underground art scene. The artists, who belonged to a particular subculture, adopted a lifestyle through which they continuously expressed their opposition to the ruling regime. The exhibition presents groups and personal paths parallel to each other which may be related to hippy mentality and attitude to life.